In honor of International Women’s Day on March 8th, Google and UN Women have premiered the “Courage to Question” VR film series at the United Nations in New York. Therapy Studios lent its post production talents to the project, which highlights four extraordinary women fighting for gender equality around the globe: Alice Marie Johnson, Asha Kowtal, Lydia Cacho and Chief Kachindamoto. These UN ambassadors are tackling the issues of mass incarceration, sex labor and trafficking, violence against women and child marriage.

Megan Sullivan directed the VR180 films, having been tapped by the production company Novus Select after Google awarded them the job. Novus Select reached out to Therapy Studios senior producer Margaret Ward with the idea of putting together an all female team. Margaret connected Megan to Therapy editor, Shannon Albrink, who also fit the bill by being highly skilled in VR. “It was magical to connect creatively with Shannon,” says Megan. “We landed on the exact same wavelength in terms of telling these stories.”

Having only four days to shoot in each location, it was important to do ample discovery before hitting the ground. When Megan returned from India in early January to join Shannon at Therapy Studios in LA, they had just seven weeks to deliver four VR films and a trailer.

Says Shannon: “Editing VR comes with a whole new set of challenges; it was crucial for Megan and I to build the foundation and visual language for this immersive experience, in order to create the emotional impact the films deserve.”

The films were edited in Adobe Premiere, and then reviewed through a VR headset to see how it would translate into a personal and enveloping VR experience. Additionally, the footage was shot to immerse the viewer in the environment, sometimes utilizing head-on or POV shots from a woman or child in a dire position to drive the impact home. Stylistically, the edits reflect the forward progression of these women subjects, who are continuously working towards changing the world. Finally, the Therapy Studios team finished the films with color, ambisonic sound design & mix, and conform/clean-up.

Of the experience, Shannon says, “Working with a director who has put her heart and soul into the project for months really shines through in the stories of these women. [Megan] has an intimate understanding and respect for these subjects. Working with the Google, UN Women, and Novus Select teams on such an important and powerful project was beyond rewarding.” 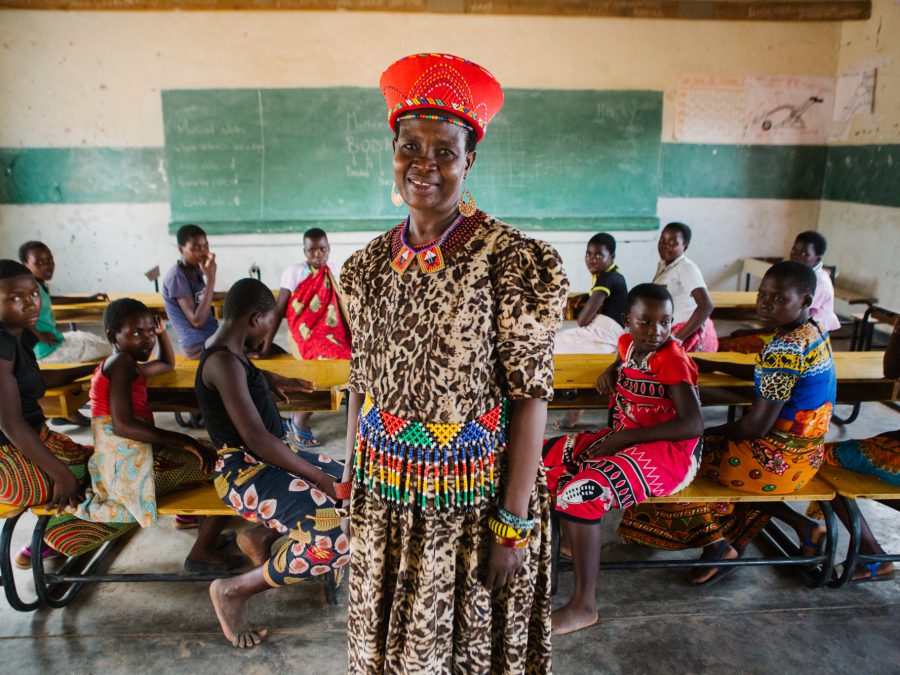