Raconteur is incredibly proud to have been a part of the launch of The September Issues. The brainchild of American photographer and director Mary Rozzi, The September Issues is a new biannual magazine that gives women creatives the opportunity to express themselves freely, explore their identities, and build a community without any constraints. This is a place where art, beauty, fashion, and topical issues can be discussed from a purely feminine perspective; a community that reflects the diversity and power of global femininity.

The magazine sets itself apart from its contemporaries by creating for an audience that is not only interested in fashion, but is politically and socially aware. The September Issues also gives back to women by donating a portion of its proceeds from each issue to an organization that supports women. The first issue supports Planned Parenthood.

Following a successful launch in the UK and Europe, we kicked things off in the US with a party at Conduit DTLA on November 9. It was a magical event; guests bid on the silent auction of gorgeous magazine art prints hosted by Paddle8 (which continued online thereafter) – with all proceeds going to Planned Parenthood, while enjoying live music courtesy of The Bomb and DJ Luiza Sa of CSS.

As Raconteur’s dear friend Lisa Houck of Salon Reps so eloquently put it, “The September Issues has a future in publishing and expanding the platform for the feminine voice.” And we’re honored to be a part of that. 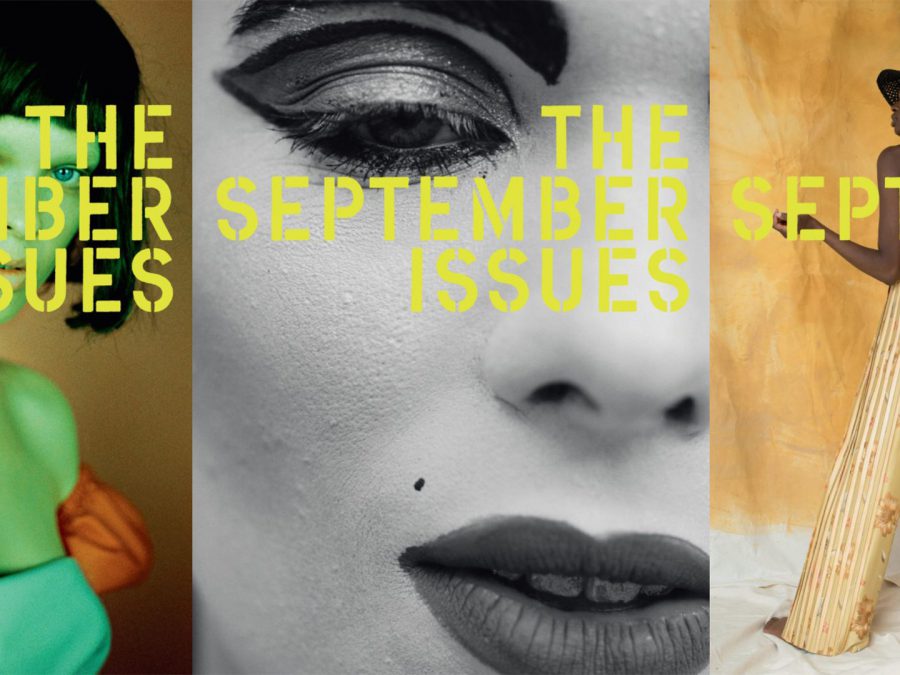