Sarah Wayne Callies has partnered with production company FullDawa Films, based both in Paris and Los Angeles, to bring her animated feature film project to life. The Kickstarter campaign for Elena’s Serenade: The Pilot went live on Wednesday, January 13th to promote and support Sarah Wayne Callies’ latest creative endeavor, a screenplay adapted from Campbell Geeslin’s children’s picture book Elena’s Serenade. First published in 2004, it received the Parents’ Choice Award the same year and was commended for the Americas Award for Children’s and Young Adult Literature. Campbell Geeslin fully backs Sarah’s wish to make his book into an animation film.

If successful, the Kickstarter funds will help to finance a pilot, which will consist of 3 to 5 minutes of the final film. This excerpt will be used as a funding tool, which can be presented to film boards and private financiers in order to get the rest of the animated feature film made. FullDawa has already obtained complete support from the CNC, the French National Film Board, which has committed to financing a part of the pilot’s budget.

FullDawa Films EP David Atrakchi introduced the script to French animation director Guillaume Ivernel, best known for his animated film Dragon Hunters released in 2008. He immediately took to the story, inspired by its poetry and Mexican backdrop, and set out to create Elena’s universe and characters alongside illustrator Valérie Hadida. In addition to Ivernel, esteemed comic book author Tony Sandoval has joined the team, along with animation powerhouse Toutenkartoon, reputed stereographer Joséphine Dérobe and Les Androids Associés, who will be handling all pre-visualization techniques. Celestial musicians Mirabai Ceiba are the project’s latest addition and have recently agreed to score the film.

Rewards for Kickstarter donations range from the official download of the pilot and limited edition prints, to an exclusive art book created by Guillaume Ivernel and a signed copy of Sarah’s original script for the pilot. Prizes for top-tier donations include an original production visual signed by the entire team; and hand-drawn sketches of the cast of characters, by both Valérie Hadida and Tony Sandoval. 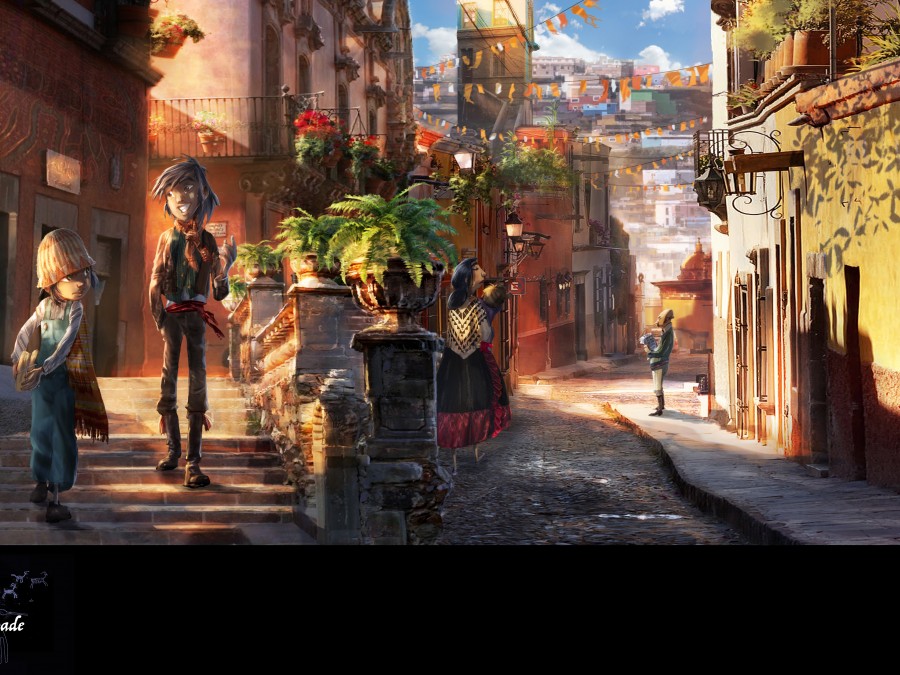