“Project Daniel: 3D-printing prosthetic arms for children of war-torn Sudan” was supported by Intel and Precipart, and utilizes the innovative technological work of Robohand inventor Richard Van As. Inspired by, and accomplished with Dr. Tom Catena of Mother of Mercy Hospital in Sudan’s Nuba Mountains and 16-year-old Daniel Omar (a double-amputee who fed himself for the first time in two-years as the result of this project), Project Daniel established the world’s first 3D-printed prosthetic lab and training facility.

Intel’s Look Inside™: Mick Ebeling campaign from Intel, Venables Bell & Partners and The Ebeling Group/Not Impossible was co-directed by Ebeling and two-time Oscar nominated filmmaker Lucy Walker. It has had over 3 million views to date.

Led by founder and CEO Mick Ebeling, and content chief and co-founder Elliot Kotek, Not Impossible’s mantra of “Technology for the Sake of Humanity” has resonated with audiences around the world. By utilizing crowd sourcing to crowd-solve issues of inability and inaccessibility, Not Impossible takes an open-source mentality to providing low-cost and DIY solutions, and to enabling innovative tech devices to reach people in need all over the world. Utilizing the content production strength of its founders, Not Impossible is disrupting the status quo via compelling stories in which the one person helped inspires many to action. With its newly launched site collaboration on NotImpossibleNow.com (with Say Media and GroupM Entertainment), Not Impossible is fostering a sustainable cycle where collaboration inspires innovation, and where content compels further action.

The campaign serves as a true case study for the proposition that “Doing Good is Good Branding,” and indicates what’s possible when creative agencies are matched with leading problem solvers to address real-world issues.  The project’s global impact continues with the establishment of Daniel Labs in additional global sites by the end 2014.

The Cannes Lions join a list of recent awards and recognition that includes: 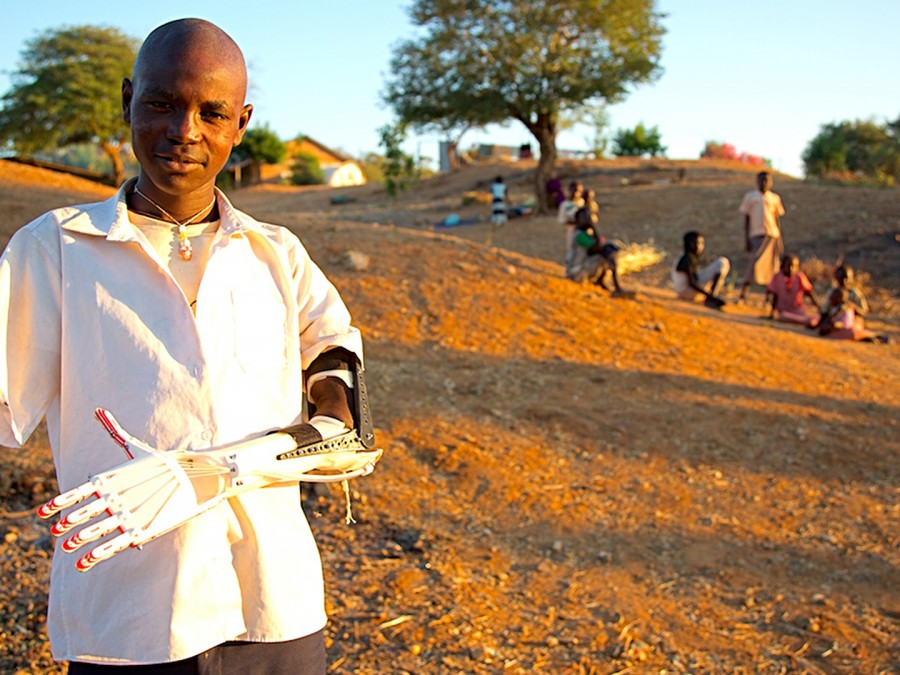