Photographer and Klip director Pier Nicola D’Amico has released a stunning collection of personal photos from his youth with ‘Between Glam Rock and New Wave: The Lost Archive.’  D’Amico’s series comes after many months spent sorting and scanning old photos from his days as part of the New York and Philly punk subcultures from 1977 – 1983. The images take us to the dilapidated urban streets and into the dirty bedrooms of D’Amico’s friends and lovers, where apathy was welcome and the punk scene thrived.

“I call it ‘The Lost Archive’ because punk music was quickly lost in time between the mid 70’s glam rock/disco debacle and the unstoppable force of 80’s New Wave and Hip Hop,” says D’Amico. “And because I myself was lost.”

It’s a strikingly candid glimpse into a youth experience devoted to the punk ideology much deeper than the music at its surface. Uncovered in these moments are the personalities that make up a community committed to rebellion, discontent, and the rejection of anything that could be considered selling out.

The Lost Archive is the irreverent chronicle of D’Amico’s time as a young artist immersed in the punk movement, as he captured the moments before they were gone – or lost – for good. 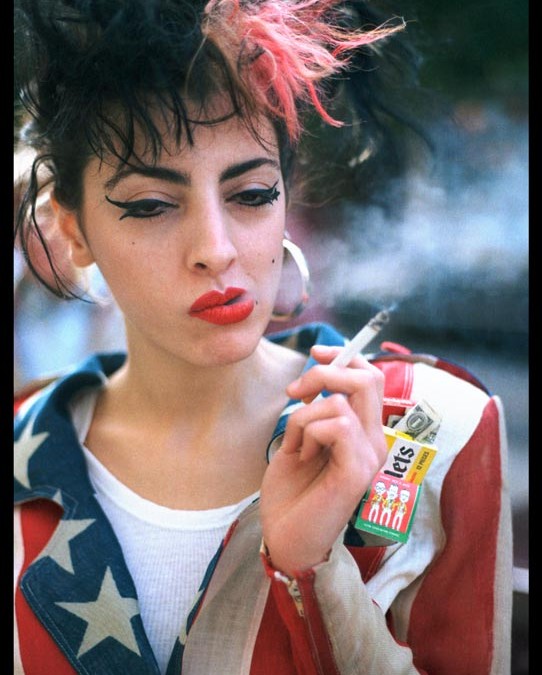